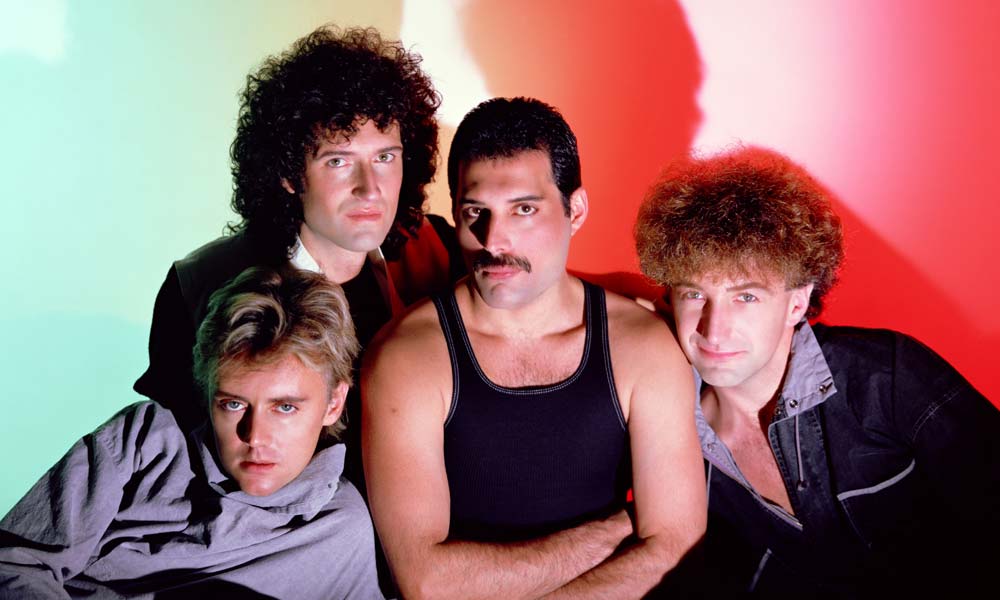 Even though Karaoke is best known to be an entertainment in local bars and clubs as a way to allow customers to show off their amateur musical talent, it has also morphed into a very popular way to entertain at home for parties or just for those that love to sing anytime!

These days karaoke lovers invest in-home equipment and their favorite karaoke CDs or digital karaoke downloads so they can enjoy it anytime they want to without having to go out. As for the favorite Rock karaoke songs to sing, it was a little difficult to pin down the exact top 10 because there are literally too many to choose from!

The songs listed here are the ones that continued to show up on list after list that was found. They are in no particular order.

“You Shook Me All Night Long”

This long-standing hit performed by Australian rock band AC/DC was from the album Back in Black released in 1980 and later reappeared on the album Who Made Who in 1986.

Almost everyone loves to sing along with this iconic hit song released by the incomparable British Rock group Queen. It was written by the now-deceased lead singer Freddy Mercury and released on the band’s album, A Night at the Opera in 1975. It’s unique heartfelt lyrics and unusual rock song composure has made this hit stand the test of time worldwide. You definitely have to be up to your best if you even try to attempt this musical masterpiece!

Released by the American Rock group Journey from their album entitled Escape, the song entered at position 56 on the Billboard Top 100 and ended up in the 9th position slot upon its release in 1981. It has been described by some as “the perfect Rock song.” It must be since people are still singing it out even more today.

If there ever was a Rock song that personified a party, it has to be this unforgettable hit by the American hard rock band Kiss from their album Dressed to Kill, released in 1975. The song eventually became the official closing song for the band at concerts. It was named the 16th greatest hard rock song of all time by VH1 in 2008. Karaoke party people can’t resist singing this one!

“Welcome to the Jungle”

This wild song was released in 1987 by American rock band Guns n’ Roses from their hit debut album Appetite for Destruction. Its raw, rocking style met with immediate rock fan approval. The song reached number seven on the Billboard Top 100 and number 24 on the UK Singles Chart. In 2009 the song was named the greatest hard rock song of all time by VH1 and that may just be why real rockers can’t help themselves from trying to sing it!

Even though this unforgettable rock song by the Beatles may land on the softer side, it is among one of the very favorite karaoke picks. Released as a non-album single in 1968, it was the top-selling single for the year in the UK, the US, Canada, and Australia. Written by the greats Paul McCartney and Late John Lennon, it continues to be a favorite sing-along song today as do many other Beatles legendary hits.

The song was supposedly written by McCartney as a comfort to Lennon’s son Julian after Lennon left his wife and Julian’s mother for Japanese artist Yoko Ono.

When it comes to a hardcore rock sound from a female artist and her band, you won’t find a tougher example than Joan Jett and the Blackhearts. Done as a cover song for the band from the original recording by The Arrows in 1975, “I Love Rock ‘n Roll” debuted in 1981 from the album of the same name for Joan Jett and the Blackhearts in 1982. It was a number 1 hit on Billboard Top 100 and a number 3 hit for 1982.

In 2016 Joan’s version of the song was inducted into the Grammy Hall of Fame.

“Livin’ on a Prayer”

The rock band Bon Jovi is one of the most legendary groups of the 1980s until today. Their album Slippery When Wet yielded this chart-topping hit in 1986. It was widely accepted in both the rock and pop genres. Livin’ on a Prayer has been deemed the band’s signature song. It gave the groups their first No. 1 on the Billboard Mainstream Rock chart and their second consecutive No. 1 Billboard Top 100 smash hit.

It was certified Triple Platinum in 2013 for over 3 million digital downloads.

“I Bet You Look Good on the Dance Floor”

This Alternative/Indie rock song was released in 2005 by the band Arctic Monkeys. It was the group’s first hit single from their debut studio album, Whatever People Say I am, That’s What I’m Not. It is still one of the band’s most loved songs. On NME’s list of The 500 Greatest Songs of All Time. It ranked number 7.

The band performed it in the opening ceremony of the 2012 Olympics.

Led Zeppelin is one of the most known English rock bands. The song was released in 1971 and remains one of the most memorable songs of the ’70s rock era despite its melancholy soft rock sound. The renowned guitarist Jimmy Page and vocalist Robert Plant were the composers of what has become known as the most popular rock song of all time.

The increasing tempo and volume of the song make it a very hard one to sing for the average karaoke singer, but they have to try it anyway. You have to be a really good amateur singer to even come close to achieving the vocals of this stupendous rock song. This beautiful rock song was voted number three in 2000 by VH1 on its list of the 100 Greatest Rock Songs.