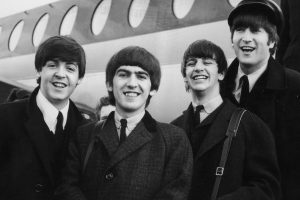 The Beatles were one of the original big hit rock bands. Originating in 1960 in Liverpool, England, they played primarily in clubs between 1960 and 1963. Their first hit was “Love Me Do” in 1962 and after that, the band didn’t take long to become a worldwide sensation. Today, they’re known as the best selling music act ever due to having sold over 600 million albums internationally.

Come Together (drums only) – Beatles

Beatles | Something (drums only, organ and strings only)

Beatles | And Your Bird Can Sing (vocal only)

Beatles | A Day In The Life (bass and drums only)