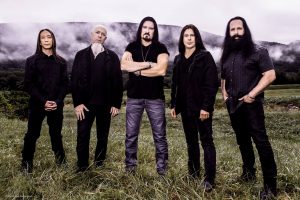 Dream Theater was founded in 1985 in Boston Massachusetts. It was formed by 3 college students that met at Berklee College of Music in Boston. The band has produced 14 albums and over 12 million record sales globally and even won two Grammys.

The band never had a hit album that made it past #32 on the Billboard 200 but amassed quite a following over the years despite almost half a dozen band member changes throughout their history. The band’s most recent release was in 2017 and they are still doing shows, concerts, and tours to this day.

The Best of Times (guitar only)

On The Backs of Angels (keyboards only)

Pull Me Under (multitrack)

Metropolis Pt 1 The Miracle and the Sleeper (guitar only)

A Nightmare to Remember (Mike Portnoy drums only)

On The Backs of Angels (keyboards only)