This is a segment of the title track from Dream Theater’s fifth studio album Octavarium, which was released in 2005.  The portions here are II. Medicate and III. Full Circle.  The album rose to #36 in the U.S. and #72 in the U.K., while rising to the top 10 in  many other markets, particularly in Europe.  The album was produced by group guitarist John Petrucci and drummer Mike Portnoy and was recorded at The Hit Factory in New York City. 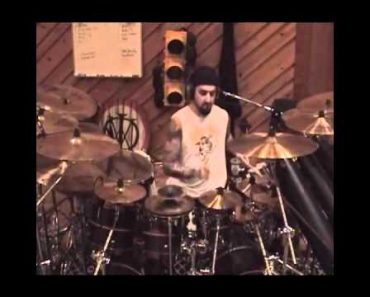