“A Nightmare To Remember” is a track off of Dream Theater’s 2009 release Black Clouds & Silver Linings.  This was the last Dream Theater album to feature drummer Mike Portnoy, who left the band in 2010.   The album sold well, particularly in Europe where it scored several #1 chart positions.   It was recorded at Avatar Studios in New York City and produced by Portnoy and guitarist John Petrucci.

DRUMS highlighted  (Mike Portnoy)–Note: Some other instruments also can be heard on this track: 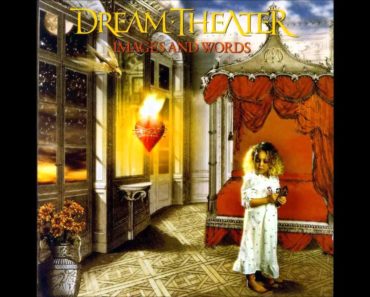 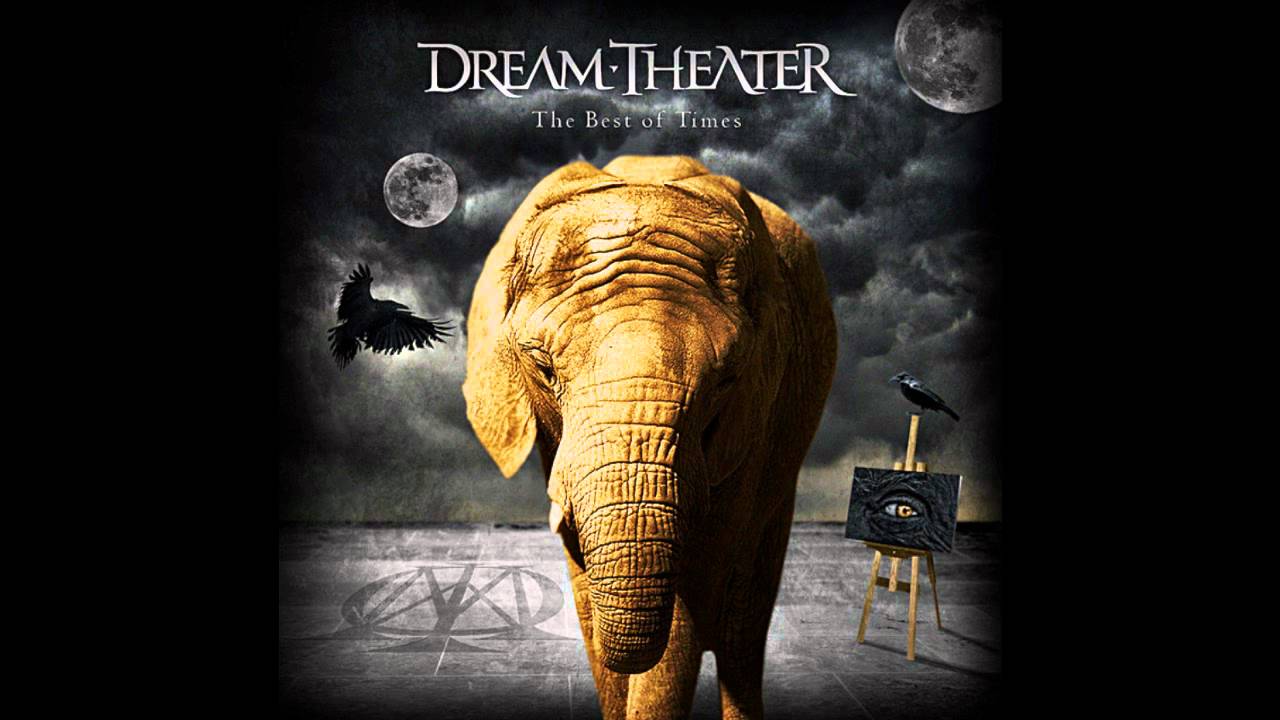