“Wait and Bleed” is a Slipknot track released in 1999 on their self-titled debut album.  The track was produced by Ross Robinson and the radio single version was mixed by Terry Date.  The radio single version peaked at #34 on the Billboard Hot Mainstream Rock Tracks charts in 1999 and also earned the group its first Grammy Award nomination.  The band is known for its masks, numbering themselves, and theatrical performances. 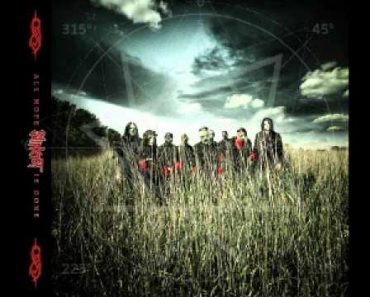 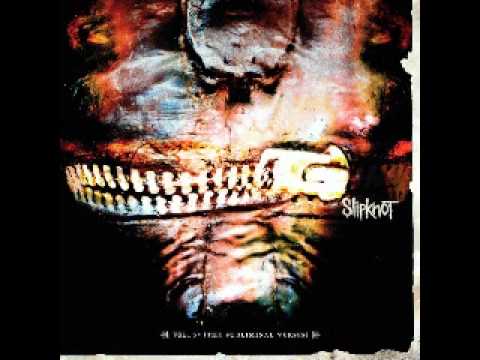