From System Of A Down’s 2001 release Toxicity, which debuted at #1 on the Billboard Top 200 Albums chart and which has sold over 12 million copies.  “Chop Suey!” became a significant hit and won a Grammy Award for the band despite controversial (at the time) lyrics including the line “(I don’t think you) trust in my self-righteous suicide” and its release which came one week before the 9/11 attacks in New York City.  The tune was written by Daron Malakian and Serj Tankian, the track was produced by Malakian, Tankian, and Rick Rubin. 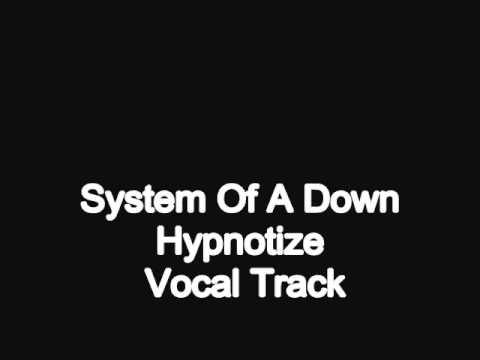 Tags: System Of A Down