“Wasted Years” appeared on Iron Maiden’s 1986 album Somewhere in Time.  The track peaked at #18 on the U.K. charts and the album has sold over 1 million copies.  Written by guitarist Adrian Smith, the track was recorded at Compass Point Studios in the Bahamas and Wisseloord Studios in Hilversum, Netherlands and produced by Martin Birch. 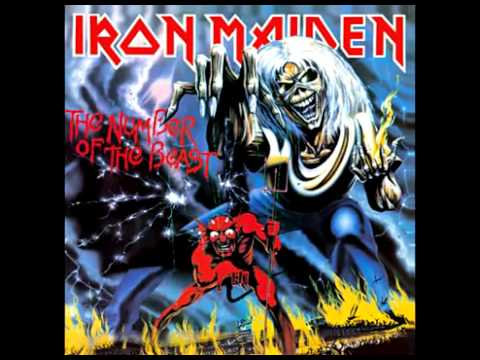 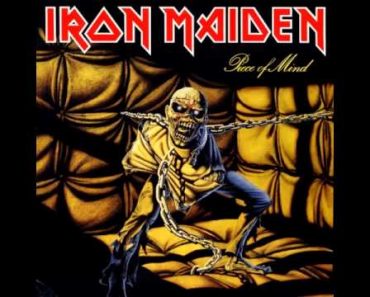 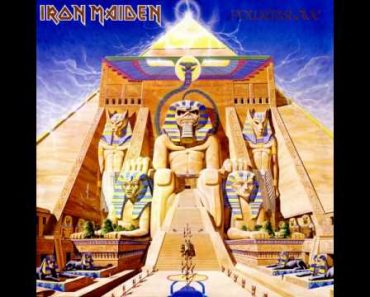