ADVERTISEMENT
Home
Decade
1980's
The Smiths | Stop Me If You Think You’ve Heard This One Before (vocal only, guitars only, instrumental)
ADVERTISEMENT

From The Smiths 1987 album Strangeways, Here We Come, the track “Stop Me If You Think You’ve Heard This One Before” was released as a single in all territories outside the UK.  The album went to #55 on the Billboard Top 200 Albums chart and #2 on the UK Top Albums list.  Recorded at The Wool Hall in Beckington, Somerset, UK, it was produced by Morrissey, Johnny Marr, and Stephen Street. 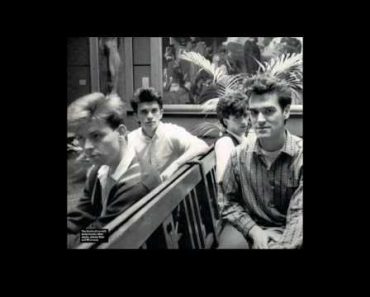