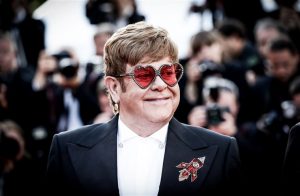 Elton John has a career spanning nearly 60 years and as of today has sold over 300 million records worldwide. He began in 1962 playing in pubs in the United Kingdom and performing cover songs alongside his own originals. He formed a band called Bluesology with some friends of his and spent his time between performing with them and doing solo performances at night at a London hotel bar.

But it wasn’t until his second album titled Elton John that he had his first hit single. “Your Song” charted in the top 10 in the United States and the United Kingdom when it was released on October 26th, 1970.

Elton John remains an active artist to this day with his most recent album having been released in 2016, Wonderful Crazy Night.

Lucy in the Sky with Diamonds (vocal only)

Your Song (vocal only)