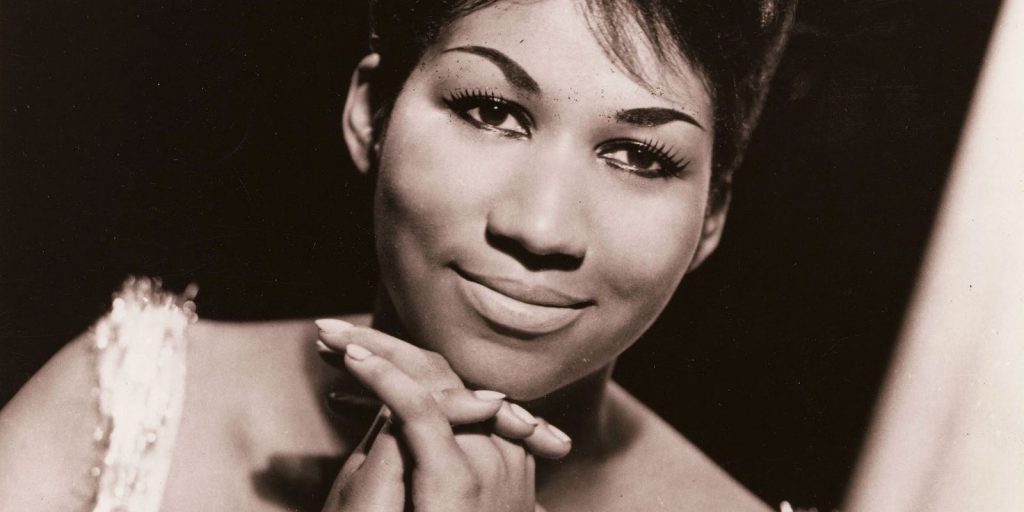 When it comes to blues music, many people might think it’s a genre that has been mostly dominated by male vocalists from greats like B.B. King, Ray Charles, and Stevie Ray Vaughan. That’s really far from the truth because some of the most awesome blues singers of the past many decades and even today are female artists. Below are just 10 of the past great female blues vocalists and some of the newest that you should check out!

Although Ethel sang Jazz and Swing music during her career, she started out singing Blues in the 1920s. She was also an actress on Broadway. She was born in Chester Pennsylvania and lived from 1896 until 1977. Ethel could claim some firsts among African American ladies! She was the first Black lady to star on her own TV show and to be nominated for a Primetime Emmy Award. She was the second black female to be nominated for an Academy Award! Her most memorable songs are “Cabin in the Sky”, “Stormy Weather”, “Am I Blue”, and “Taking a Chance on Love”.

Born in 1924 in Tuscaloosa, Alabama, Dinah was not only a Jazz and Blues vocalist, but she also played the piano in a church in her youth in Chicago. She dropped out of high school and joined the Sallie Martin group. By 1941 she was performing in clubs in Chicago. Eventually, Dinah had 27 R&B top 10 hits between 1948 and 1955. Amazingly, Dinah also had a total of 7 husbands! She died in 1963 at the age of 39 from medication for insomnia and diet. She has proclaimed herself as the Queen of the Blues. I am sure many agreed with her. Her best-loved songs are “Ain’t Misbehavin'”, “What a Difference a Day Made”, “How Deep is the Ocean”, and “Embraceable You”.

Was there anything that Aretha could not sing? Yes, she had a Blues style that she could lay claim to, but she could also perform Gospel, Pop, Soul, and even Dance music that we still enjoy today. She was born in 1942 and we sadly lost her in 2018. Since her father was a minister, like many African American female artists, she got her singing roots in church. Branching out into secular music at 18, Aretha took a bit to get started. We all know the fame that followed her after that. She was nominated for Grammy awards an astonishing 44 times and won 18! Her greatest hits include “Chain of Fools”, “You Make Me Feel Like a Natural Woman”, “Think” and of course the most famous of all, “Respect”! She also worked with the most recorded drummer of all time, Bernard Purdie.

Born in 1942 in Port Arthur, Texas, Janis Lyn Joplin was an American music legend that has never been forgotten. Her high energy persona electrified the stage during the 1960s. She did sing blues but also sang soul and rock. She became famous really in 1967 at the Monterey Pop Festival while she was with a band called Big Brother as the lead singer. She left that band and eventually appeared at the infamous Woodstock Festival. Famous rock band Chicago got their start opening for her. Her accidental overdose on heroine ended her short life at age 27 in 1970. Her most memorable hits were “Me and Bobby McGee”, “Piece of My Heart”, and “Ball and Chain”. After her death, her fourth album was released and reached number one on Billboard Hot 100.

Born in 1983, like Janis Joplin, Amy Winehouse also had a short life and career. An English singer, she came onto the music scene around 2002. He influences were the singing Jazz greats, Dinah Washington, and Sarah Vaughan from the 1950s. Her first album titled Frank was released in 2003 and was quite successful in the UK. In 2006 she followed up with her album Back to Black which was an international success for her. After her hit song Rehab, she was the first British woman to win five Grammy awards. She died of alcohol poisoning in 2011 at the young age of 27. Her hit song “Rehab” was also joined with the other titles “Back to Black”, “Will You Still Love Me Tomorrow”, and “Stronger Than Me”.

Anna is a Serbian blues artist born in 1976. She also plays guitar. She started up the band Hush in 1995 and they played mostly in clubs and at blues festivals. The band disbanded in 1998 when Anna went to the Netherlands to study Jazz guitar. She started her solo career in the Netherlands when she formed the Ana Popović Band. She was nominated for and won numerous blues and jazz awards during the years 2002 through 2014. Two of her best songs are “Can You Stand the Heat” and “Like it on Top”.

Shemekia was born in Harlem, New York in 1979. Her father is Johnny Copeland, a blues singer, and guitarist. She got her start in music very young and went touring with her father as his opening act. She released her first album, Turn the Heat Up, in 1998. She has since released numerous albums and has been nominated and received Blues awards including Contemporary Blues Female Artist of the Year. Her song list includes “Salt In My Wounds”, “Turn the Heat Up”, “Married to the Blues”, and “The Other Woman”.

When you have been compared to great artists like Aretha Franklin and Bonnie Raitt, it just doesn’t get any better than that. Ruthie was born in 1964 in Gause, Texas. Her roots are in gospel music. After singing in bars in Texas, Ruthie joined the Navy so she could experience the world a little broader and she was in a Naval band. Her first album was self-released and titled Full Circle. She has released many albums since then and has toured all over the world. Her awards accumulation is quite extensive including Texas Music Hall of Fame Inductee and Blues Music Award Winner, both in 2019. Her best songs include “Singing the Blues”, “Hole In My Pocket”, “Lord Remember Me”, and “Mama Said”.

Beth comes from Los Angeles, California, and was born in 1972. She began studying piano at the age of 4, but now she plays guitar, cello, bass guitar, and percussion as well. At the tender age of 15 she was already playing in Hollywood nightclubs. She performed on Star Search in 1993 and won female vocalist. In 1993 she also formed the Beth Hart band and self-released an album called Immortal. The group disbanded in 1996. Her first debut solo album was released in 1999 and titled Screamin’ for My Supper. To date, she has released nine solo albums. Between 2012 and 2018 she was nominated for and won numerous Blues awards. Some of Beth’s best music is “L.A. Song”, “Let’s Get Together”, “Love is a Lie”, and “Mechanical Heart”.

Danielle comes from Kansas City, Missouri. She was first in a band with her brothers called Trampled Underfoot. Their album Badlands won Contemporary Blues Album of the Year. She released her self titled solo debut EP in 2015. She reached the number 2 slot on Billboard’s Top Blues Albums chart with her album Wolf Den also in 2015. Her second album release in 2018, Cry No More, reached number 1 in Billboard Top Blues Albums Chart. She has been nominated for numerous awards and she has been inducted into Canada’s South Blues Society Hall of Fame. Some of her best songs are “Wolf Den”, “Save Me”, “Pusher Man”, and “Give Me Tonight”.