Produced by Guy Stevens and Mick Jones, The Clash released the album London Calling in 1979 in the U.K. and 1980 in the U.S.  The title track became a huge hit on both sides of the pond.  The tune, with music by Mick Jones and lyrics by Joe Strummer, was said to be influenced in part by the 1979 Three Mile Island nuclear incident. 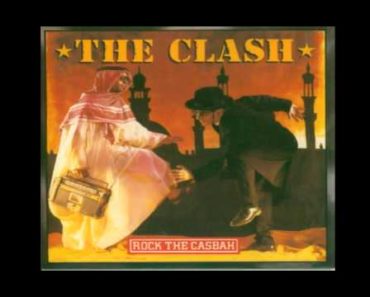 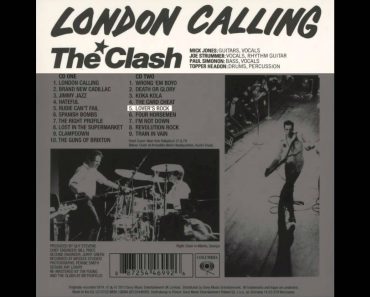 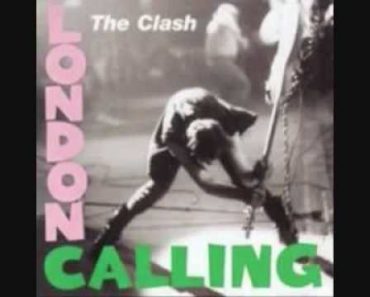