The opening track on the 1969 album Abbey Road, “Come Together” was also released by the Beatles as a single.  As a single, it reached #1 in the U.S. and #4 in the U.K. and helped power the album to over 14 million copies sold.  The track was recorded at EMI Studios in London with George Martin producing and Geoff Emerick as engineer. 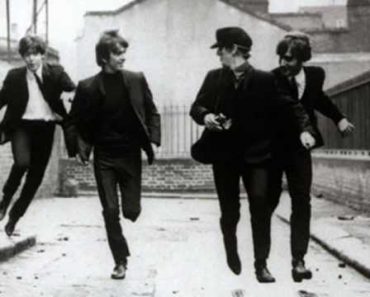 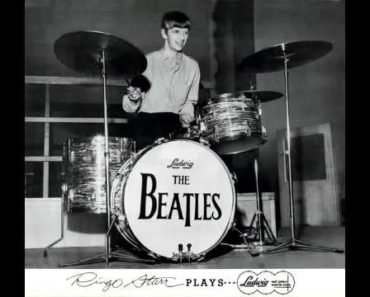 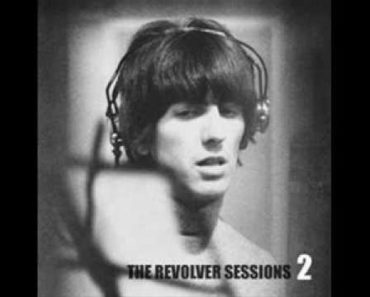