From The Clash’s 1979 classic post-punk album London Calling, the track “Lover’s Rock” helped drive the album to over 5 million in sales.  The album went to #27 on the Billboard Top 200 Albums chart and to #9 on the U.K. Top Albums chart.  It was recorded at Wessex Sound Studios in London and produced by Mick Jones and Guy Stevens. 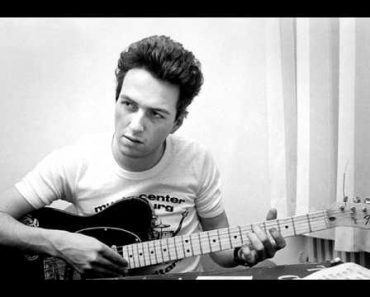