“Rise” was a single released by Katy Perry to coincide with the Olympics taking place in 2016.  Performing well on the charts, it went to #11 on the Billboard Hot 100 chart, #1 in various other markets such as Australia and also NBC Sports chose to use the track during Olympics television coverage in the U.S..  It was produced by Max Martin and Ali Payami. 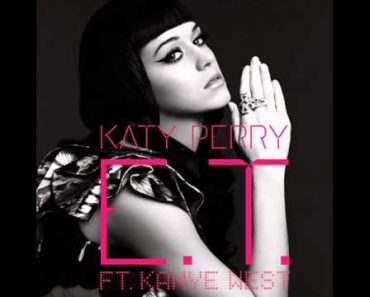 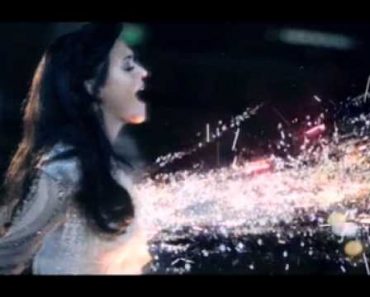