“Seasons in the Abyss” was the title track of Slayer’s fifth album, released in 1990.  The album rose to #40 on the Billboard Top 200 Albums chart and #18 on the UK Albums Chart and went Gold in the U.S. and Canada.  It was recorded at Hit City West, Hollywood Sound, and Record Plant in Los Angeles, California and produced by Slayer, Rick Rubin and Andy Wallace. 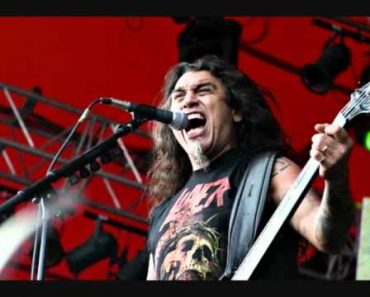