“War Ensemble” appeared on Slayer’s 1990 release Seasons in the Abyss. The album went Gold in both the U.S. and Canada and sold well in many other music markets worldwide. It was produced by Rick Rubin, Andy Wallace, and Slayer and recorded at Hit City West, Hollywood Sound, and Record Plant in Los Angeles, California. 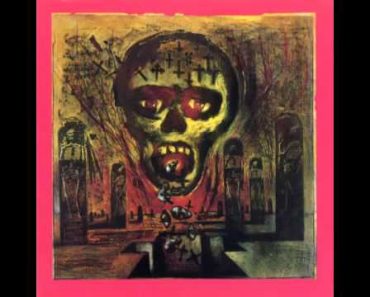