“Paranoid Android” appeared first on Radiohead’s 1997 masterpiece OK Computer.  The album went to #1 in the U.K. and #21 in the U.S. and top 10 in many world music markets.  To date it has sold over 5 million copies, won a Grammy Award for Best Alternative Album and also garnered a Grammy nomination for Album Of The Year.  The track was written by Radiohead and mostly recorded at St. Catherine’s Court, a 15th-century mansion in the U.K.  It was produced by Radiohead and Nigel Godrich.  On this version the lack of vocals allows you to hear a lot of interesting guitar work throughout.  Editor Note: There is some question as to authenticity of this track–tell us what you think under comments. For us the drums/percussion is quite suspect and certainly does not sound original but it may be an alternate instrumental mix created by the artist. 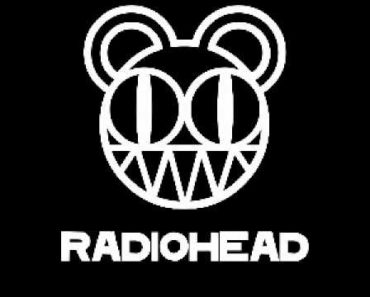