“School” is a track from Nirvana’s debut studio album Bleach, released in 1989 by indie label Sub Pop.  While failing to chart in the U.S. when released, after the band became well-known following the massive success of 1991’s Nevermind it sold over 2 million copies.  The album pre-dates Dave Grohl joining the band.  It was recorded at Reciprocal Recording in Seattle, Washington and produced by Jack Endino. 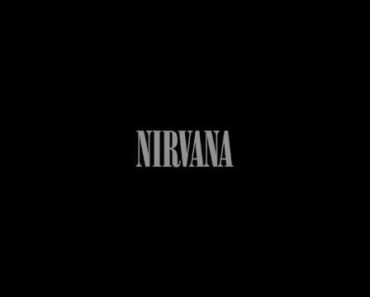 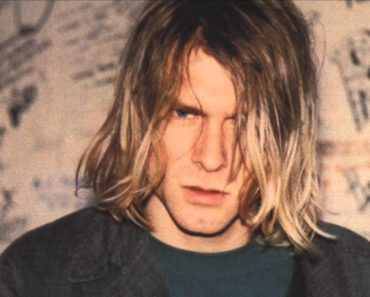