“Creep” was released as Radiohead’s debut single in 1992 and later also appeared on their 1993 debut album Pablo Honey. Recorded at Chipping Norton Recording Studios and Courtyard studios in Oxfordshire, England, the track was produced by Paul Q. Kolderie and Sean Slade. 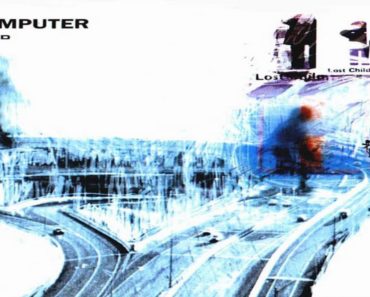