“Planetary (Go!)” is a track off of My Chemical Romance’s fourth studio album, entitled Danger Days: The True Lives of the Fabulous Killjoys.  The album was released in 2010 and went to #1 on Billboard’s Rock Albums and Alternative Albums charts.  The album was recorded in Calabasas, California and produced by Rob Cavallo, who has worked with Green Day and Paramore, amongst others. 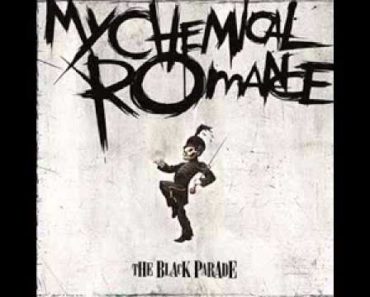