“Seven Seas Of Rhye” is the closing track off Queen’s 1974 album Queen II.  It became the band’s third single of their career as well and appeared on their 1980 Greatest Hits collection as well.  It helped the album rise to #49 on the Billboard Top 200 Albums chart and #5 on the U.K. Albums chart.  It was recorded at Trident Studios and produced by Roy Thomas Baker and Queen.  An instrumental version of this track also appeared on their first self-titled album, which was released in 1973.

GUITARS only (Brian May): 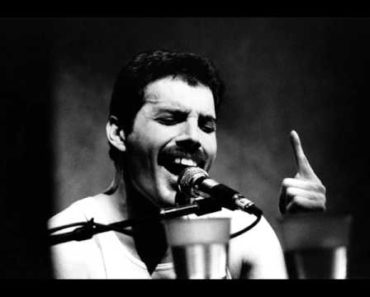