“Save Me” from the 1980 Queen release The Game helped the album go to #1 on the Billboard Top 200 Albums chart.  The album was recorded at Musicland Studios, Munich, Germany and produced by Queen and Mack. Here’s an example where you can hear all sorts of guitar parts, drum fills and background vocal parts you never hear as clearly in the full mix: 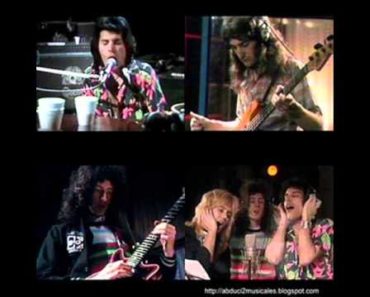 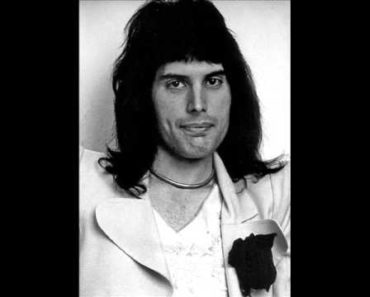 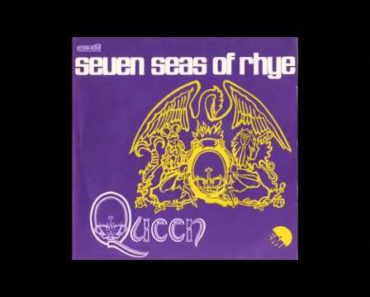