Released by A7X in 2010 on the album Nightmare, the track “Fiction” was written by The Rev, who passed away in December 2009.  Reportedly, The Rev wrote the tune three days before he died and had recorded some scratch vocals, which were used on the track in combination with other members of Avenged Severfold.  The album went to #1 on the Billboard Top 200 Albums chart and has sold over 500,000 copies.  It was recorded at The Pass and Phantom Studios and produced by Mike Elizondo.

VOCAL only (M. Shadows, The Rev R.I.P.) Note that this is a vocal-focused track but some of the other instruments can be heard in the background: 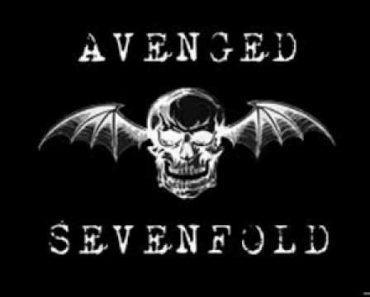