“Hammer To Fall” appeared on Queen’s 1984 release The Works.  The album went Gold or Platinum in most world music territories.  Recorded at the Record Plant Studios in Los Angeles, California and Musicland Studios in Munich, Germany, the album was produced by Queen and Mack.

VOCALS only (LEAD: Freddie Mercury and Brian May; BACKGROUND: May, Roger Taylor): 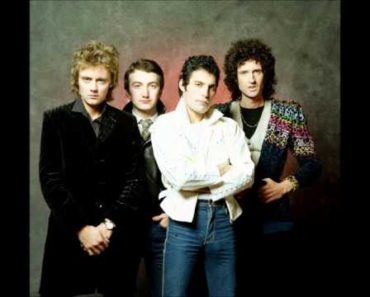