“This Calling” appeared on the All That Remains album The Fall Of Ideals, released in 2006.  The album was produced by  guitarist Adam Dutkiewicz of the band Killswitch Engage and was the first of the band’s album to appear in the Billboard Top 200 Albums chart, rising to #75.  The project was recorded at Zing Studios in Westfield, Massachusetts.  Like much of All That Remains music, the drum track features much double kick drum work: 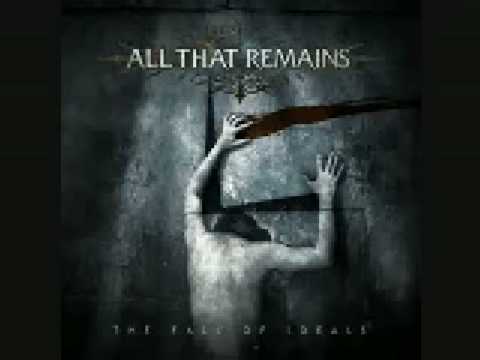 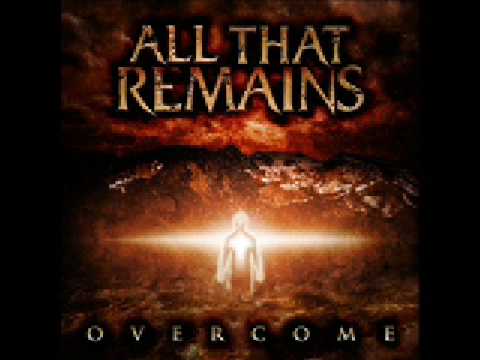 Tags: All That Remains