“Welcome To The The Black Parade” is a track off of My Chemical Romance’s third studio album, entitled The Black Parade.  The album was released in 2006 and went to #2 on Billboard’s Top 200 Albums chart.  The album was recorded in El Dorado Studios in Burbank, California and produced by the band and Rob Cavallo, who has worked with Green Day and Paramore, amongst others. 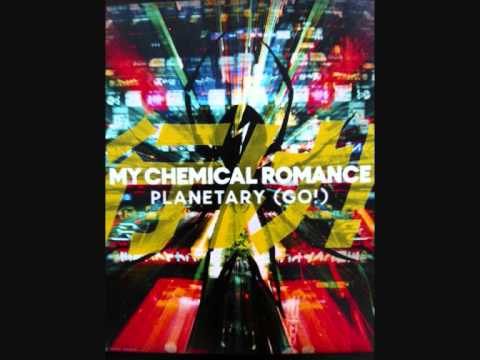