Released in 1995 on the double album HIStory: Past, Present and Future, Book I, “Earth Song” was actually recorded during earlier sessions for the Bad album but was not included in that release.  It was produced by Jackson, David Foster, and Bill Bottrell and sold over 10 million copies.  Jackson wrote the tune in a hotel room in Austria.

VOCAL only (Michael Jackson). Note that sounds effects from the music video (animal noises and so forth) can be heard in some sections of the isolated vocal track, but the vocal performance can be heard clearly: 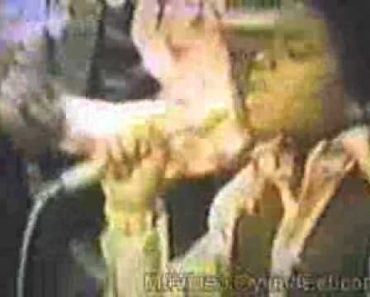 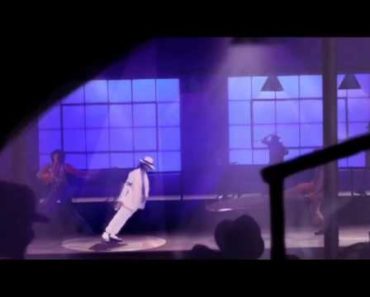 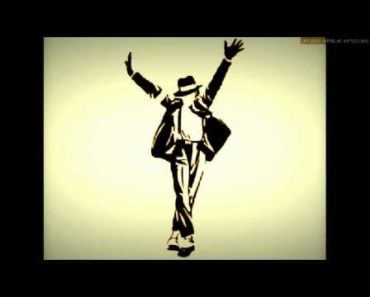 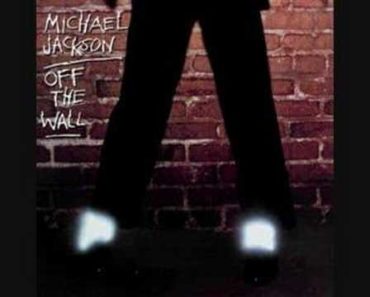 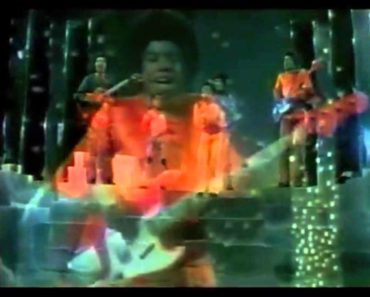