ADVERTISEMENT
Home
Decade
1960's
The Beach Boys | God Only Knows, Sloop John B, Wouldn’t It Be Nice (vocals only)
ADVERTISEMENT

This is a vocals-only series of three Beach Boys classics: “God Only Knows,” “Sloop John B,” and “Wouldn’t It Be Nice.”  Released by The Beach Boys in 1966 on their Pet Sounds album, all three tracks have become well-known hits from the group.  The album was recorded at United Western, CBS Columbia, Gold Star, and Sunset Sound studios in Los Angeles, California and produced by group member Brian Wilson. 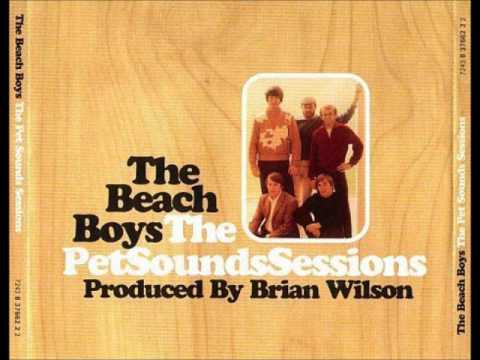