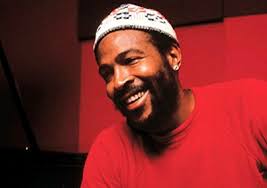 I remember listening to him in my childhood and being moved by his music and smooth voice. He actually gave Motown their groove back in the mid 60s. I remember singing “How Sweet It Is (To Be Loved By You)”, one of his most well known hits.

He also done duets with top performers such as Diana Ross, among others. But my most memorable his 1982 release of “Sexual Healing”.

He’s won a Grammy on two occasions and a very profound list of other achievements throughout his career.

Unfortunately, he lost his life ant at the very young age of 44.

Marvin Gaye | I Heard It Through The Grapevine (vocal only, bass only)