“What Going On?” was a #2 Billboard Hot 100 hit for Marvin Gaye, selling more than 2 million copies after its release in 1971.  The track featured musicians handpicked by Gaye combined with some of Motown stalwarts The Funk Brothers.  They included James Jamerson, one of the most revered bass players of all time, who you can hear in isolation on one of this track.  It was recorded at Hitsville USA studios in Detroit, Michigan and produced by Gaye himself. 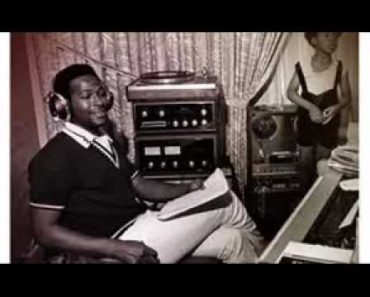