ADVERTISEMENT
Home
Decade
1960's
Marvin Gaye | I Heard It Through The Grapevine (vocal only, bass only)
ADVERTISEMENT

“I Heard It Through The Grapevine” appeared on Marvin Gaye’s In the Groove album released in 1968.  The track went to #1 on the Billboard Hot 100. It was actually the second time the tune had appeared in the Top 10, since Gladys Knight & the Pips had made it to #2 with the track a year or so earlier.  It was recorded at Hitsville USA in Detroit, Michigan and produced by Norman Whitfield, who along with Barrett Strong had written the song. 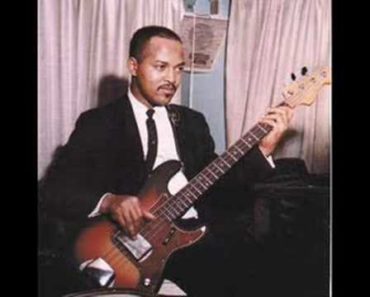