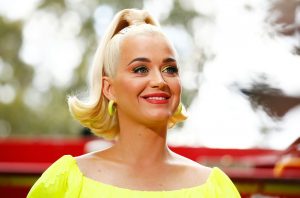 Katy Perry was born Katheryn Elizabeth Hudson on the 25th of October, 1984. She’s a singer-songwriter from Santa Barbara, California, and was born to Pentecostal preachers.

She, like other notables such as Mariah Carey, she grew up singing in their local church. She soon switched to pop music when she signed with Capital Records in 2007. On her first release with her new label, she had two singles from her album, “I Kissed a Girl” and “Hot n Cold” sent her to stardom.

Shows won numerous awards and have a growing discography as seen below. There are also links to any multitracks available by Katy Perry.