Lesser known than The Cars quirky but cool lead songwriter, vocalist, and bandleader Ric Ocasek, Ben Orr was Ocasek’s long-time friend and band mate.  He was blessed with a great voice and a quiet but striking stage presence.  Also a multi-instrumentalist, Orr played bass for the group and sang lead vocals on some of their biggest early hits.

Elliot Easton, the group’s underrated guitarist, was similarly low profile but the group’s early albums in particular are a showcase of his tasteful, hook-laden work.  His guitar tracks formed the backbone of the group’s sound while somehow simultaneously co-existing so well with Greg Hawkes innovative keyboard work.

When combined with the unique vocals of both Ocasek and Orr, The Cars music became a sum much greater and more fascinating than its individual parts.

While Easton has participated in many new projects since The Cars broke up including The New Cars (with Todd Rundgren on vocals) and recording a new Cars album released in 2011, Orr sadly passed away at age 53 in 2000 of pancreatic cancer.

Orr will be remembered, though, for leaving an indelible mark on 80s rock and new wave with his husky, dark vocals on “Just What I Needed,” “Let’s Go” and later the mega-hit “Drive,” amongst other rock/new wave gems.  The multitrack master samples let you hear how great his voice was, along with some of this fine bass work.

On the isolated multitrack masters of The Cars music you can also hear some of Easton’s work in more detail on a couple of the tracks, including on “All Mixed Up.”  Easton, a left-handed guitarist who plays an interesting variety of guitars, has a real knack for creating memorable guitar hooks and solos that are catchy yet at the same time unique. Listen to his work on The Cars debut self-titled album and Candy-O. Much of his best stuff is there.

When Roy Thomas Baker produced the first Cars albums, he of course recorded to analog tape and tended to record everything very “hot” (at high levels in the input signal chain), pushing the tape to the limit, dynamically speaking.

The plus was that this captured a very full sound of the vocals and instruments.  Even though it tends to sound a bit overdriven at times, Baker made this effect part of his signature sound.  You can hear this similar recording style on early Queen albums, which he also produced.

Take a listen to isolated tracks from The Cars music and you can hear some of the fine details and superb contributions of Ben Orr and Elliot Easton:

The Cars | All Mixed Up (Ben Orr vocals and bass)

The Cars | Moving In Stereo (drums, bass, guitar, keys only) 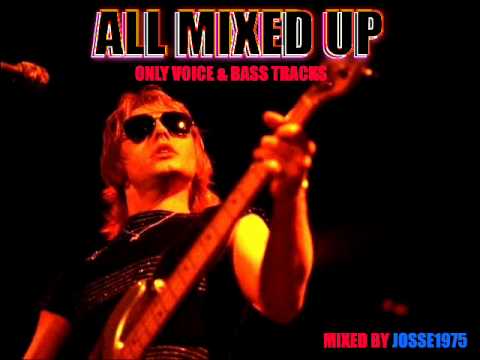 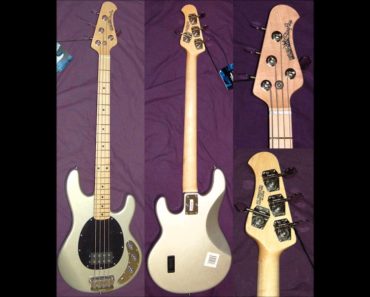 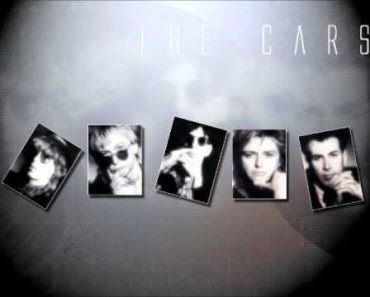 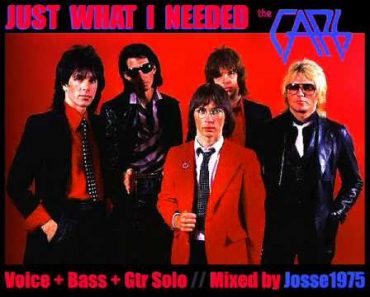 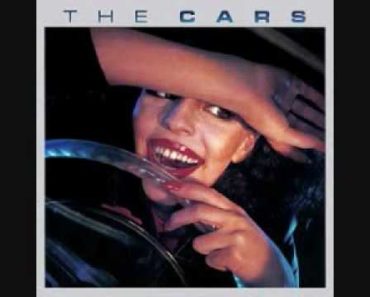