Dokken put out “Mr. Scary” on their 1987 release Back for the Attack.  It became the band’s best selling album, peaking at #13 on the Billboard Top 200 Albums chart.  It was recorded at a range of studios in the Los Angeles area including One on One Studios, Music Grinder Studio, Total Access Recording Studios, Rumbo Recorders, and Can-Am Studiosand produced by Neil Kernan. 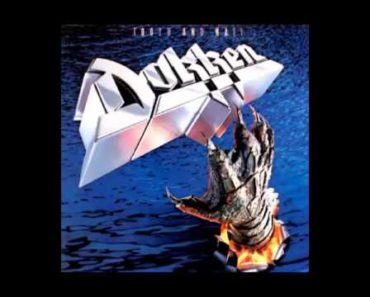