From the 1972 Genesis album Foxtrot, “Supper’s Ready” featured then vocalist Peter Gabriel.  The album was the band’s first to reach the top 20 in the U.K. although it failed to chart in the U.S.  The album was produced at Island Studios in London and produced by Dave Hitchcock and Genesis. 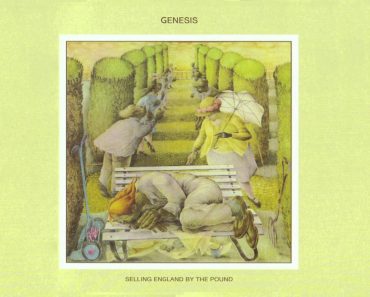 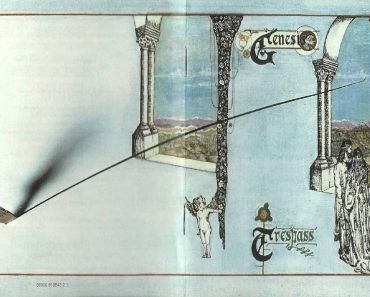 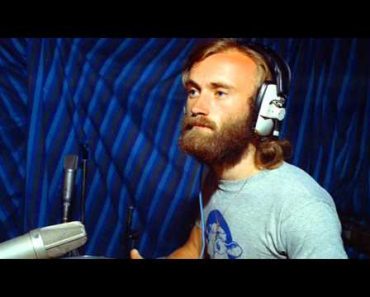