Dokken released “Alone Again” on their 1984 debut album Tooth and Nail.  The single hit #64 on the Billboard Hot 100 and #20 on the Hot Mainstream Rock Tracks chart and the album sold over a million copies in the U.S..  The album was  produced by Roy Thomas Baker (The Cars, Queen) and Tom Werman (Cheap Trick, Mötley Crüe). 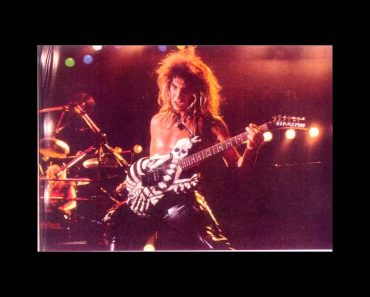