Classic track “Smoke On The Water” appeared on Deep Purple’s 1972 album Machine Head. Released as a single almost a year after the album, the track went to #4 on the Billboard Pop Singles chart and #21 in the U.K.  The album was recorded in Montreux, Switzerland (as famously mentioned in the opening lyric) at the Grand Hotel utilizing the Rolling Stones mobile recording rig and was produced by the group themselves. 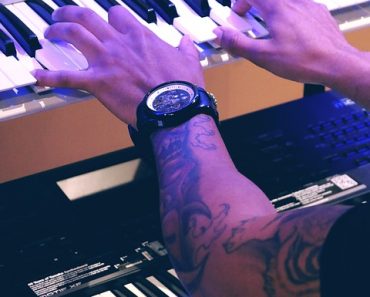