“Highway Star” is one of Deep Purple’s best known tracks, originally released on the Machine Head album, which came out in 1972.  Produced by Deep Purple, the album was recorded over a week long period at the Grand Hotel in Montreux, Switzerland.  The album was a major hit, charting at #7 in the U.S. and #1 in numerous countries, including Australia, Canada, Germany and the U.K. and has been certified numerous times platinum.  Keyboard player Jon Lord has said that the organ solo was based on Bach-style composition.

ORGAN only (Jon Lord)–organ solo starts at the 2:02 mark: 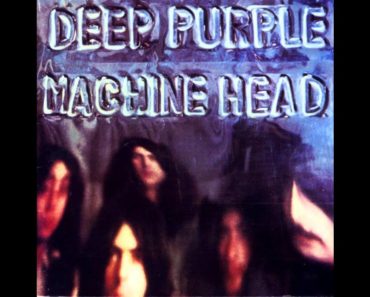