If there is one thing that all can agree on concerning Beck, it’s that he changed the future of music forever. We can now look at 2 generations of top tier musicians and guitarists who were heavily influenced by Beck and his musical talent, where directly or indirectly.

No matter how you look at it, Beck is embedded in many of yesterdays, today’s, and likely music for generations to come.

Think about that as you listen to to vocals  for Beck’s Feel Good time. If you’re one that is also influenced by Beck, check out the multitrack for Becks “Loser” instrumental with vocal chorus. It’s definitely worth a listen. 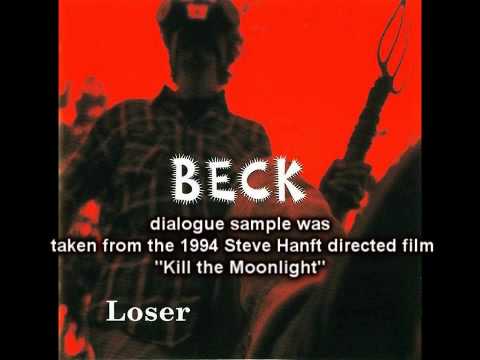