Beck came out of nowhere in the 90’s, and the song he had the least hopes for is the one that shot him into the limelight.

Beck thought “Loser” would place too much of a negative connotation on his artists persona, work, and disagreed with the producers strongly against it being released.

The producers won, the single was released, and the rest is history. 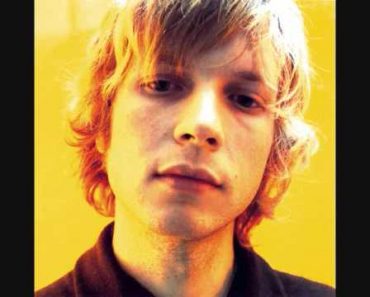