The Carpenters third self-titled studio album, released in 1971 produced several hits including “Superstar”.  The album peaked at #2 on the U.S. and #12 in the U.K. and won a Grammy Award for Best Pop Vocal Performance, Duo or Group.  Vocalist Karen Carpenter, who would tragically die of complications related to her eating disorder in 1983 at age 32, reportedly recorded the vocal track for “Superstar” in one take.  The track and album were produced by Jack Daugherty Productions. 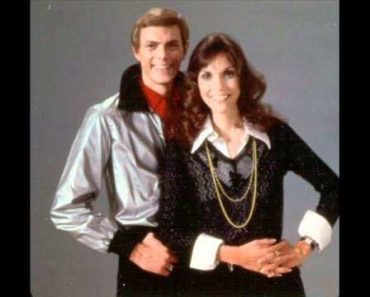 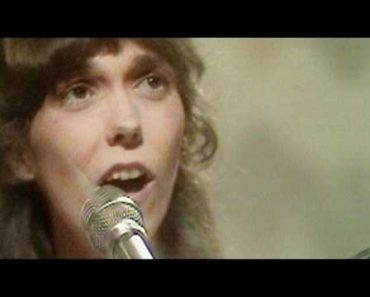