Alter Bridge, the band composed of Creed alums plus vocalist Myles Kennedy, released the Blackbird album in 2007, and amongst the tracks was “Come To Life”.  The album rose to #13 on the Billboard Top 200 Albums chart and did similarly well in the U.K.  It was produced by Michael “Elvis” Baskette. 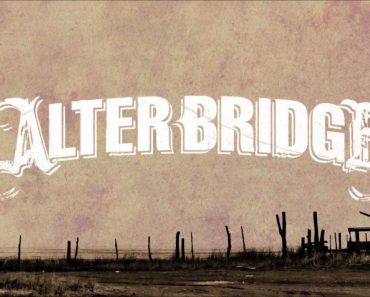