From Alter Bridge’s 2007 album Blackbird, “Ties That Bind” was a single that went to #3 in the U.K. The album also did well, rising to #13 on the Billboard Top 200 Albums chart and to #2 on the U.K. Rock Albums chart.  The album was produced by Michael “Elvis” Baskette. 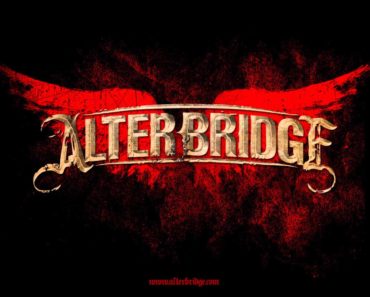