Released in 2009 on the This Is War album, “Kings and Queens” was released as a single and went to #1 on the Billboard Alternative Songs chart.  Lead singer/songwriter Jared Leto wrote the tune, saying he had written it partly in Los Angeles and partly in South Africa.  The track was co-produced by 30 Seconds To Mars, Flood and Steve Lillywhite. 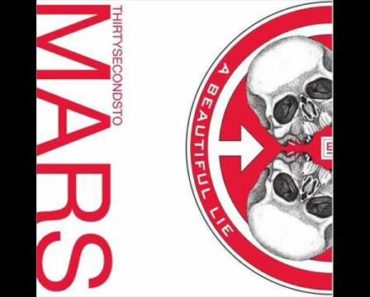