Sia released “The Greatest” on her 2016 album This Is Acting as a Deluxe Edition bonus track. A hit in many parts of the world, the track hit #18 on the Billboard Hot 100 and #5 on the UK Singles charts. The track was produced by song co-writer Greg Kurstin. 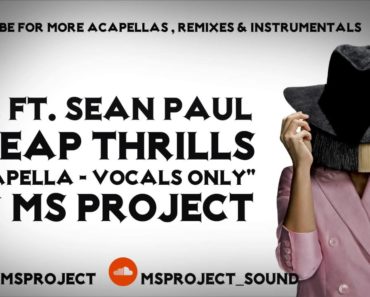 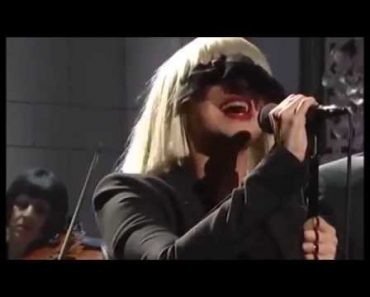