ADVERTISEMENT
Home
Decade
2000's
30 Seconds To Mars – The Kill (Bury Me) (Instrumental)
ADVERTISEMENT
This instrumental version of The Kill (Bury Me) soundtrack from 30 Seconds to Mars, that made into the top 30 on Billboard, and remains one of the bands most popular tracks to date. A second track that has become popular from that same album is Kings and Queens. We have a vocals only track for Kings and Queens.
Album: A Beautiful Lie
Released: 2005
Producers: Josh Abraham; Thirty Seconds to Mars 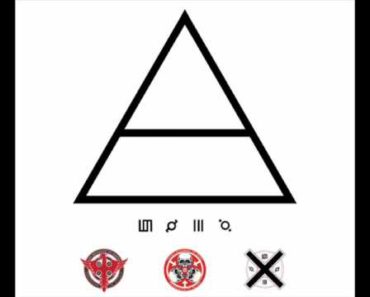