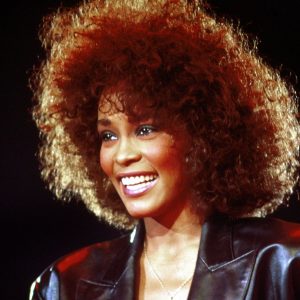 Whitney Houston was born in Newark, New Jersey in 1963 and is one of the most famous African-American singers of all time.

She began singing in the junior gospel choir of her church and also learned how to play piano there. She wasn’t far from musical talent at all, as her mother sang backup vocals in a group called The Sweet Inspirations for Elvis Presley.

She would sometimes perform with her mother in night clubs and in 1983, she was discovered by Gerry Griffith from Arista Records. He convinced the head of Arista, Clive Davis, to view her performance and from there, the rest is history. She was immediately signed an international recording contract with Arista.

She holds the record of the most awarded female artist of all time according to the Guinness World Records. Even posthumously, her records continue to sell and will continue to sell for many decades to come.

Whitney Houston | How Will I Know (vocal only) 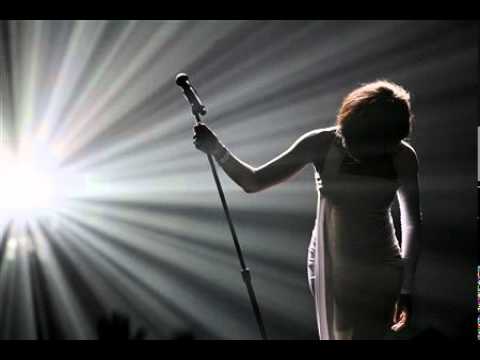