“How Will I Know,” released in 1985 off of Whitney Houston’s debut album–which was simply entitled Whitney Houston—became her second #1 single on the Billboard Hot 100.  It helped the album get nominated for the Grammy Award for Album Of The Year as well.  It was produced by Narada Michael Walden. 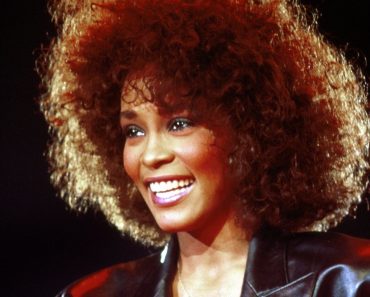