U2 isolated tracks are rare so we thought we’d include this nice Bono-only live vocal from “Every Breaking Wave” recorded at a live acoustic performance.  The tune was released in 2014 on U2’s Songs of Innocence album.  The album (not this recording) was produced by Danger Mouse and Ryan Tedder with additional production by Declan Gaffney. 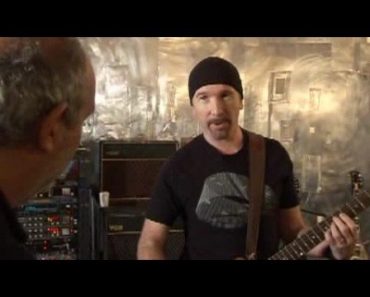